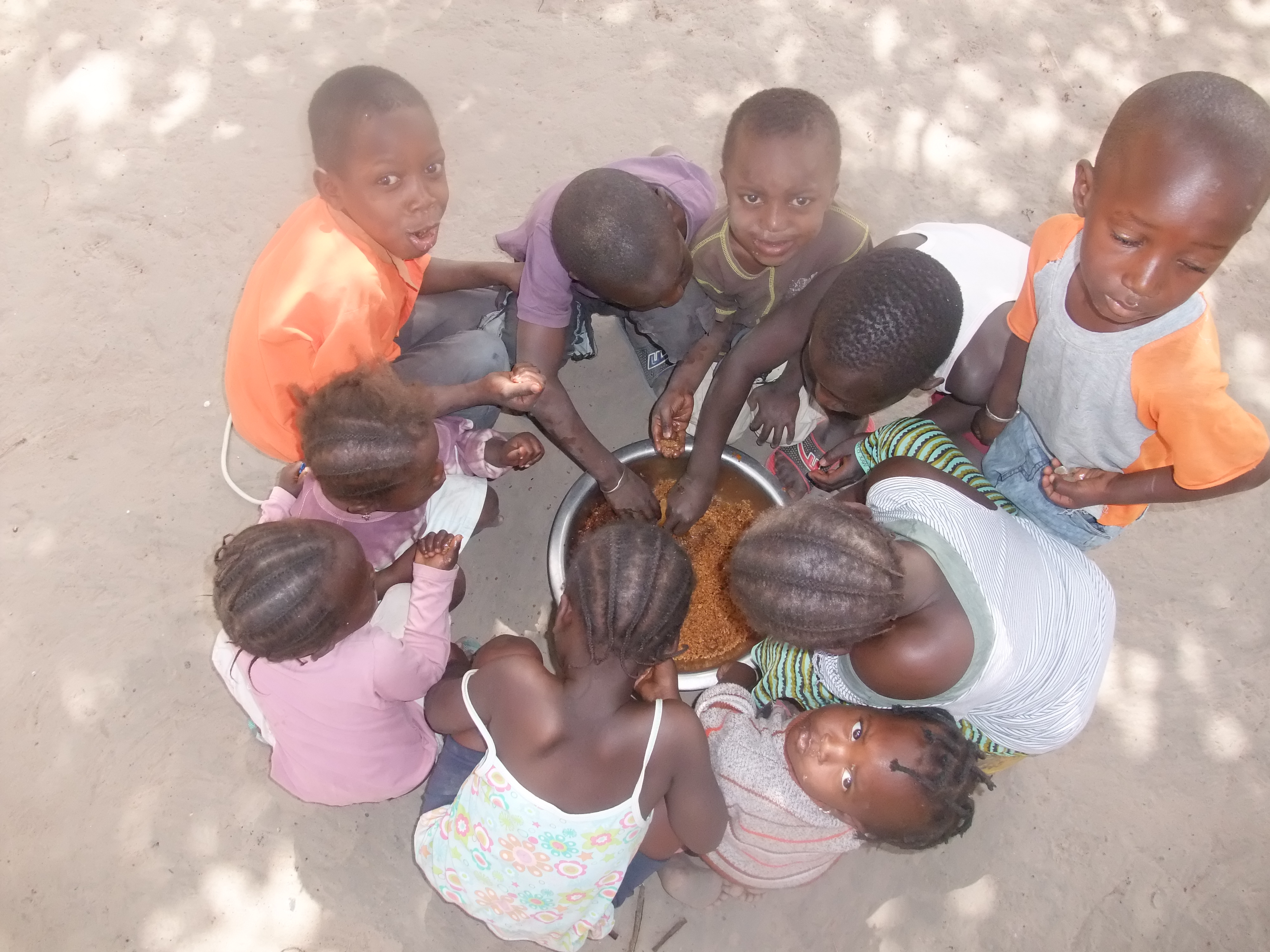 The human population of Earth has expanded at a staggering rate and is continuing to grow, providing challenges that need to be solved in the very near future. By Domi, Tellus Think Tank 2016-02-01

Earth’s population reached 7.3 billion in 2015 and 100’s of millions of people go to bed hungry due to, currently not the lack of food on Earth but, higher food prices than can be afforded.

A combination of several challenges will make it harder to grow the crops necessary to boost food production to feed the growing population. To mention some of the challenges we are facing:

The UN expects several consequences of strains in food and water supply such famine, a continued increase in the number of refugees and the risk for even more conflict and civil war around the world.

It all raises questions about the future of humanity and life on our planet and the importance of feeding our population, will we be able to feed 10 billion people?

There IS hope!  One development is the Plantagon Vertical Skyscraper, aiming to feed cities of the future, read more here. Tellus Think Tank will be adding even more hope and inspiration soon!

More on the growth of the human population on Earth

Tariq Khokhar and Haruna Kashiwase, both working for the World Bank, gathered four trends from the UN’s update on population projections:

Tariq and Haruna discuss how accurate the 2015 UN projections might become and show that looking back at UN projections from 1958 they turned out to be “pretty good”, differing from what actually happened with only less than 5%.

Here is a description of the trends, identified by Haruna and Tariq, based on the UN predictions for world population growth of 2015.

There are a lot of good things happening to mitigate the rising challenges of the population growth.
It is the aim of Tellus Think Tank to share ideas and solutions for improving sustainability in lives and communities.

Get inspired and learn more about how the challenges of Earth can be tackled.